You can spend months planning ‘the vibe’ of the wedding (so many chalk board fonts to choose from) and then forget to think about the bit that reminds guests why they’re actually there (other than the free bar).

Yes, tea lights will look lovely and the hog roast will be devoured but want your wedding to have heart? Slap a proper love story bang in the middle of it.

Some couples find the idea of having ‘a story’ a bit cringey or just plain weird, but you have one whether you like it or not. And let’s face it, a speech with a good old fashioned story is loads better than one laden with clichés, thank yous and wedding ‘jokes’.

We’re not expecting your story to be War & Peace (bit odd if it was) but we bet it’s rather charming, a bit quirky and, crucially, unique to you.

Sometimes your story is hard to spot. Sometimes you can’t see any, sometimes there’s too many to choose from.

Sometimes your story feels a bit too tragic or rocky to tell (of course, if you’re getting hitched that’s never true, no matter how many times you’ve split up or how many shirts have been cut up in the making of the relationship). As the Top 10 Love Stories of All Time shows, often the most romantic love affairs face a challenge or two!

As professional story hunters we love working with couples to find their stories. There’s no big secret to it. It’s just about asking the right questions and finding the quirky little things that make each couple unique.

Of course, you can do this yourself. Ideally, after a bottle of wine. That makes the creative process so much more fun.

It’s worth checking out this TED talk by Andrew Stanton (WALL-E & Toy Story writer) as he’s got some good advice on how to create a great story. Be warned though, there’s a terrible attempt at a Scottish accent near the beginning.

The first rule in finding your wedding story is be honest with yourself. Don’t be something you’re not and don’t look for what’s considered traditionally romantic.

To give you a sense of what we mean, Heidi (Speechy’s Top Dog) reveals some of the stories she considered when writing her wedding speech… 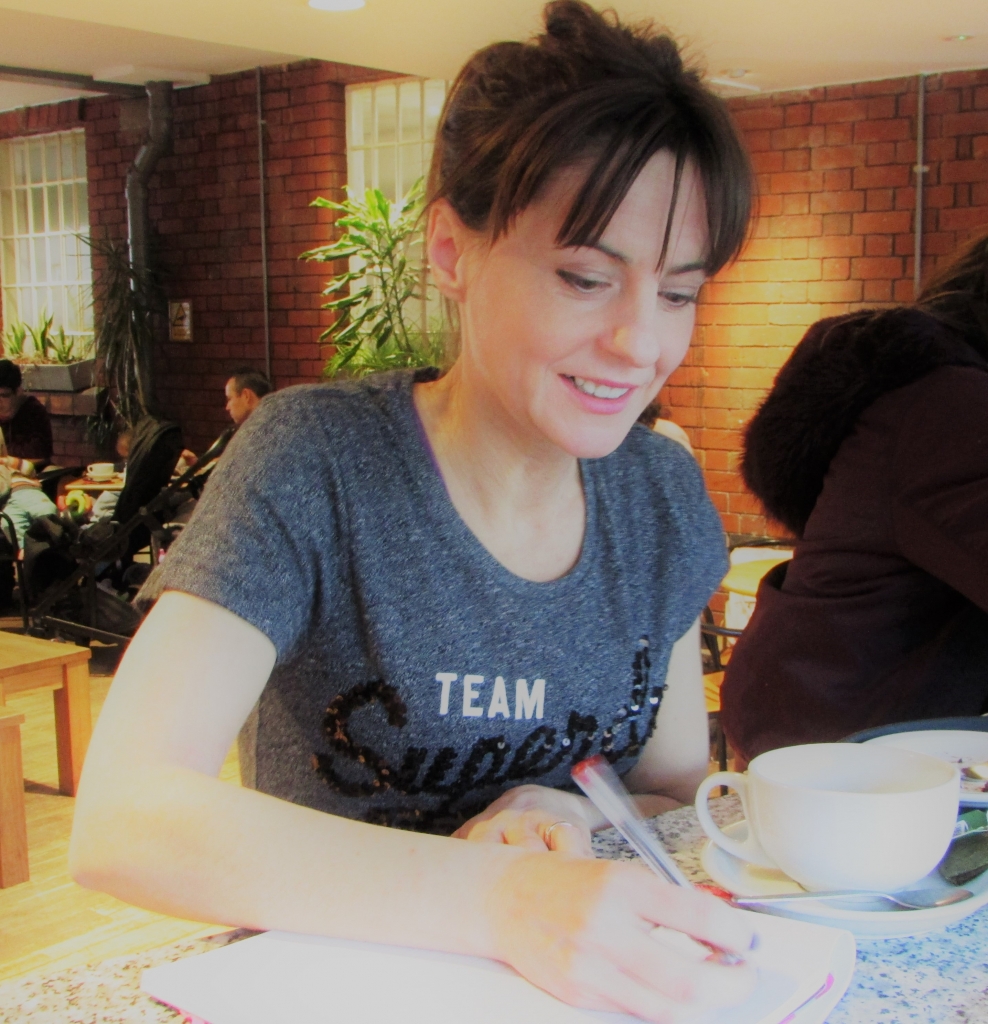 True story. Roger introduced me to camping, explained a night out didn’t have to result in a hangover and encouraged me to let my natural hair colour grow in. My friends thought I’d gone insane and attempted an ‘intervention’. Seeing as we’re not actually American, this involved them taking me to the pub and asking ‘so, like, you really don’t want to be blonde anymore?’.

I explained (whisper it) I might be in love. I’d gone camping for a third time which surely proved it. I also explained I rather enjoyed having hair that matched my eyebrows.

We met numerous times and positively ignored each other. I was put off because he drank Campari and he was put off by, well, I can only assume my superior intelligence and sophisticated demeanour. Took us three years (and two bottles of cheap wine) to hook up and admit we really rather liked each other.

3 – The one where we discover we’re ridiculously different

See the note below. This is genuine ‘house rules’ Roger left me relating to the sound levels in the house. Of course, they were duly ignored (after they were posted on Facebook) but the note proves that old saying that ‘opposites attract’.

Not Romantic Enough For You?

Not all couples have a traditionally romantic story to tell but every couple has a unique one and we bet it also contains shed-loads of love too.

As soon as you find your story you’ll find writing your speech so much easier. It doesn’t need an obvious beginning, middle and end – but it does need a hook and a sense of narrative.

So what’s your story? We’d love to help you discover it…